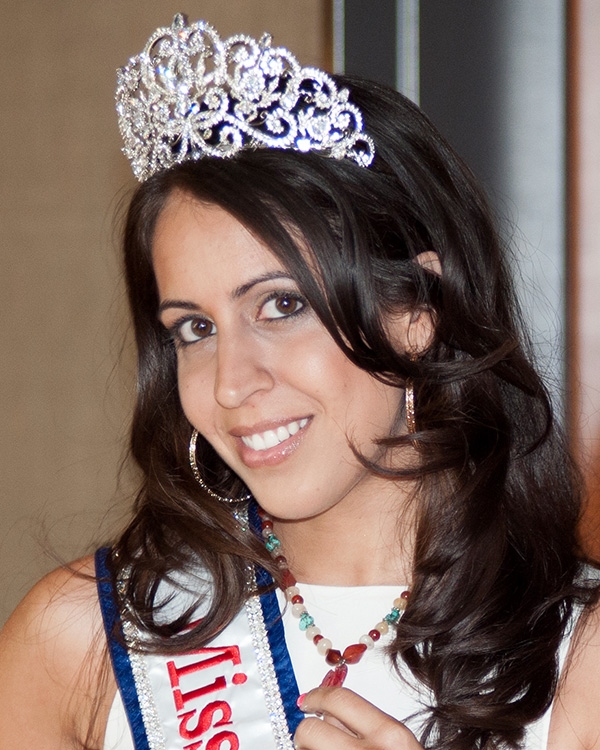 Suzanne Ziad Aslam, St. Louis native living in Scottsdale, Arizona, is the eldest of four children born to Palestinian immigrants John and Miriam Yatim. Suzanne holds a Bachelors degree in International Human Rights with a minor in Spanish from Webster University where she was the Vice President of the University’s ONE Campaign. As part of the ONE Campaign Suzanne was flown to Washington DC for the Power 100 Summit in which the top 100 young adult leaders Nationwide were trained in grassroots movements.

While in St. Louis Suzanne worked for an organization called Progressive Youth Connection that taught violence prevention and anti-bullying. In College Suzanne founded and presided over The Global Classroom Club, an extra-curricular class in which students would choose a region in the world to study in-depth, absorbing everything about the culture from the food, language and history. The class would then visit the target country in order to emerge themselves in the environment of study.

Suzanne has also been very heavily involved as a volunteer and advocate for the international non-profit Invisible Children. While working with the Invisible Children Suzanne helped organize an event in Phoenix in which 1,000 volunteers partook in a symbolic event where they imitated the life of a child soldier and waited in symbolic captivity to be “saved” by a person of influence. This exercise helped raise awareness on a National level by pulling in the interaction of high-profile celebrities. She has extensive experience lobbying politicians on Capitol Hill on behalf of displaced and kidnapped child soldiers in Uganda and was one of the many volunteers who were instrumental in getting the LRA disarmament and Northern Uganda Recovery Act passed in both the House and the Senate and later signed into effect by the President.

In 2010, Suzanne returned to her Parent’s native Palestine on a peace keeping mission in the West Bank and worked with an organization called ARIJ as a Monitor and Editor assisting in the monitoring of illegal activity under International Law and reporting all violations to the European Union. She was offered a full time position with ARIJ but declined in order to return to Phoenix to be with her loved family. Suzanne is just as active in her local community and was recently named a Precinct committee person as well as State committee person, engaging in politics in order to bring tolerance and unity to our local government.

Although she will always be dedicated to her volunteer and advocacy work, Suzanne is equally as passionate about her acting. Her already impressive list of film projects continues to grow as she remains very active in the independent film community. She’s an award winning filmmaker (her most recent film “Shift” won “Best Suspense Short” at the Indie Gathering Film Festival) and continues to write, produce and act in independent films in Phoenix.

Most recently, Suzanne has accepted a position at notMYkid, a non- profit organization in which she travels to junior high and high schools to speak on anti-bullying based on her own life experience.

She is grateful and excited for the opportunity to serve her community, showcase her heritage and represent Arab-American women nationwide.